On November 15th 2010, in Shanghai, China, a fire erupted, apparently within construction materials and scaffolding surrounding an occupied 30-story apartment building under renovation. The flames quickly spread to the building itself and soon engulfed the entire structure. Workers and residents scattered down scaffolding, or climbed to the roof, attempting to escape the smoke and flames. Unfortunately, 58 people were unable to escape, losing their lives, and 70 more were injured in the blaze, which was contained within four hours. A number of individuals are now in custody, including some unlicensed welders. The Shanghai government has also taken responsibility for the fire and lax safety oversight, and China has just ordered a nationwide overhaul of fire-control measures. 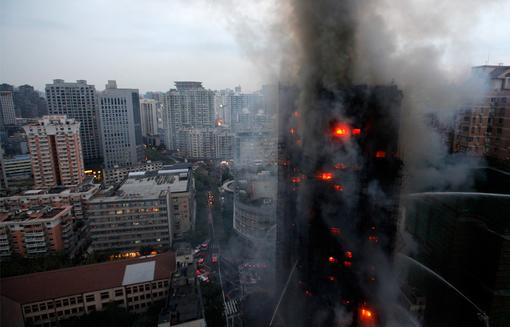 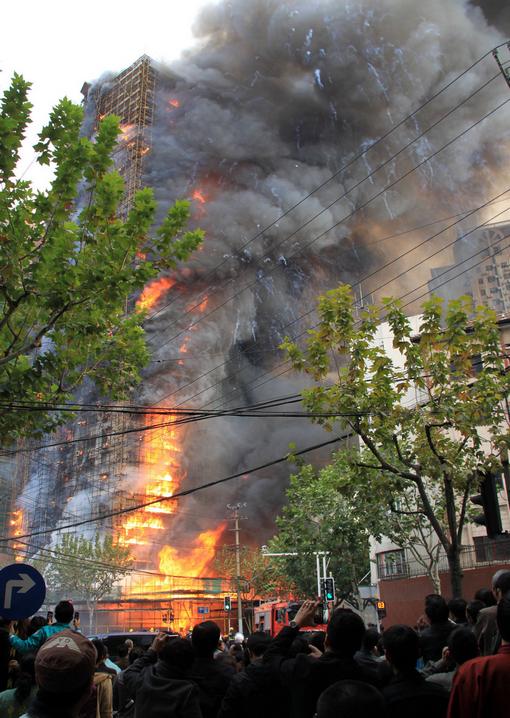 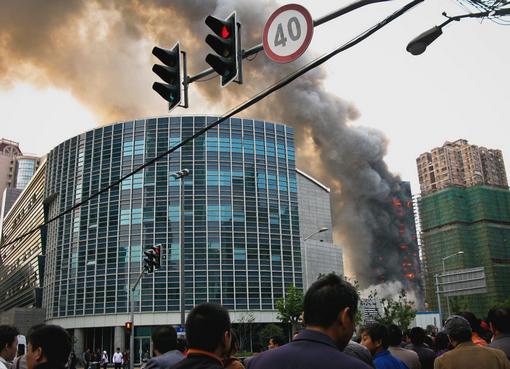 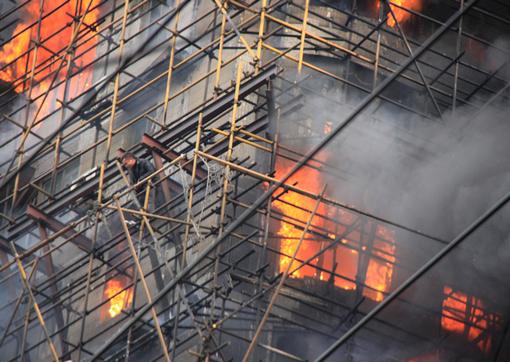 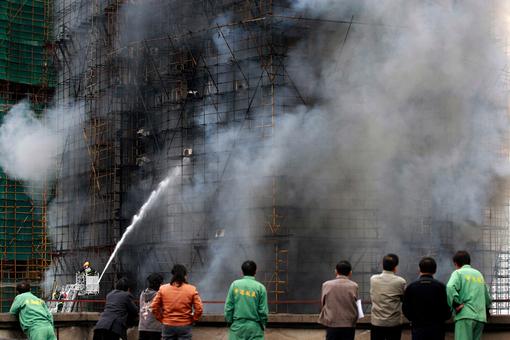 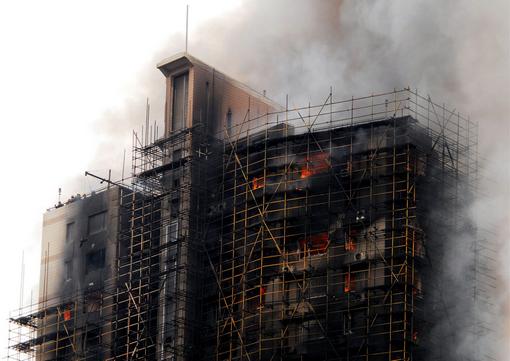 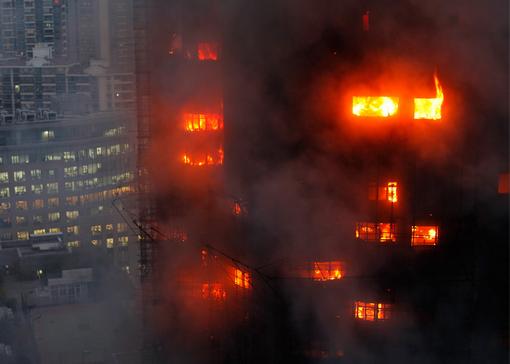 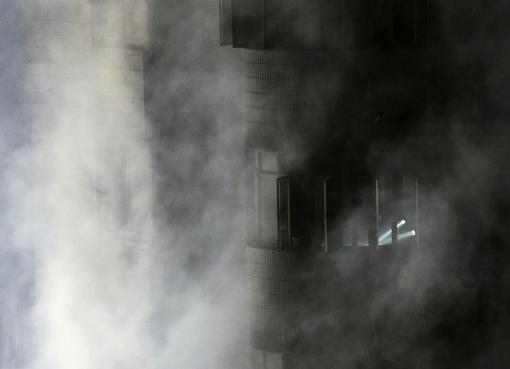 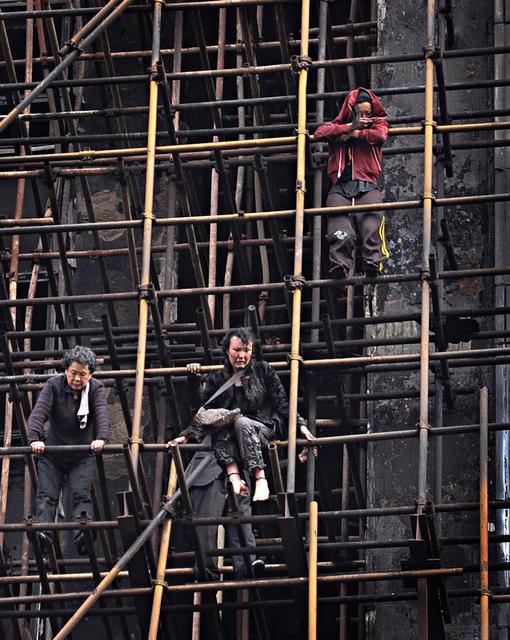 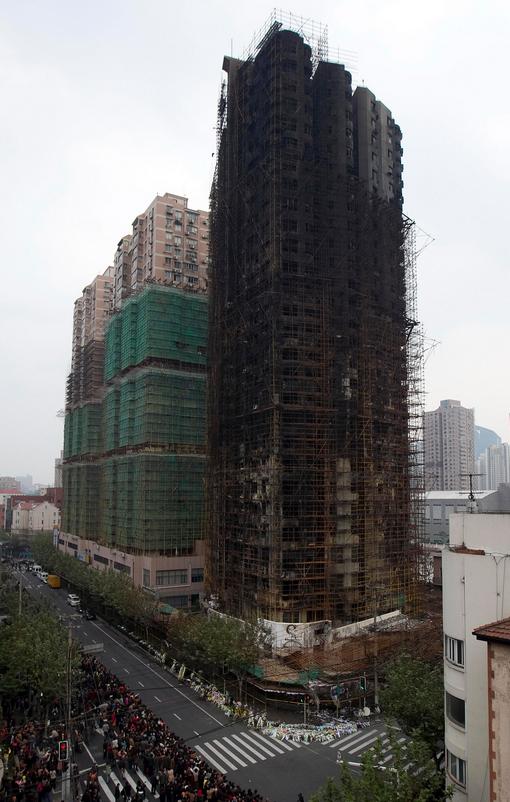 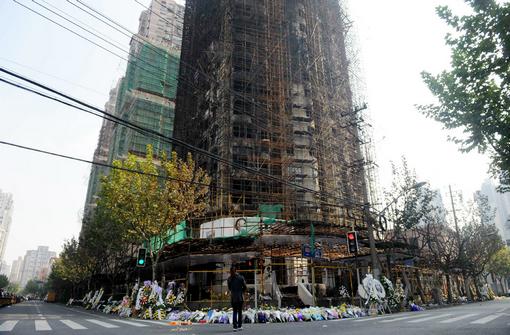 Via The Big Picture