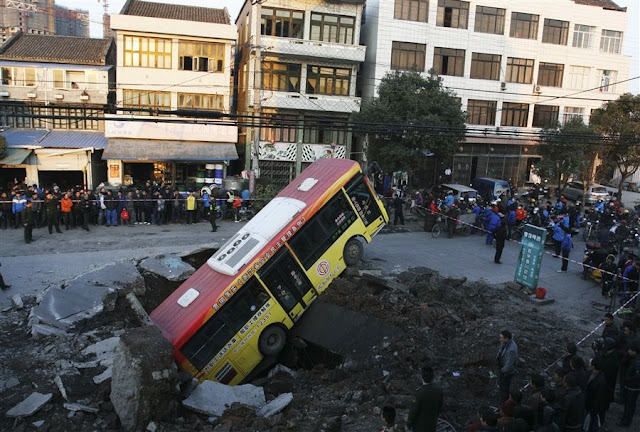 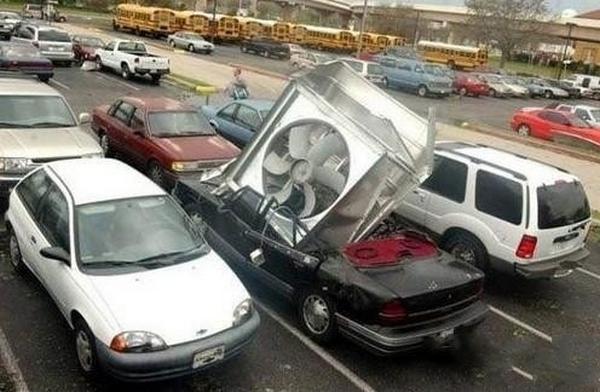 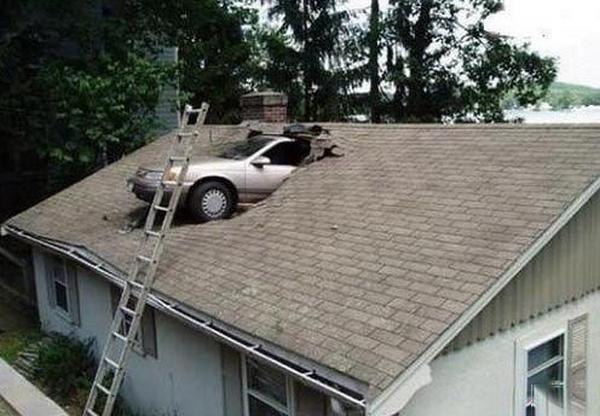 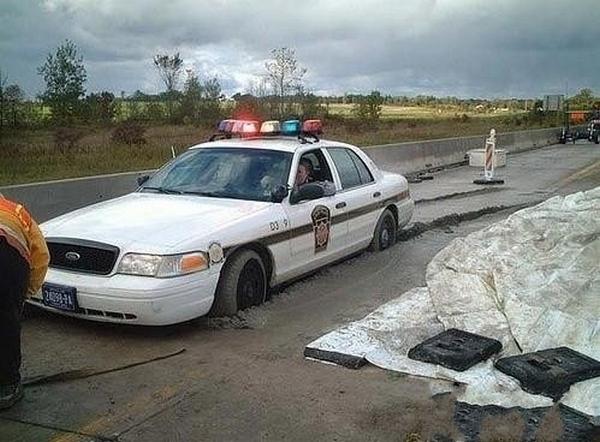 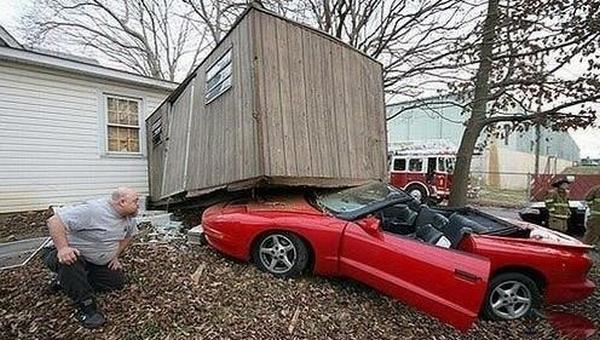 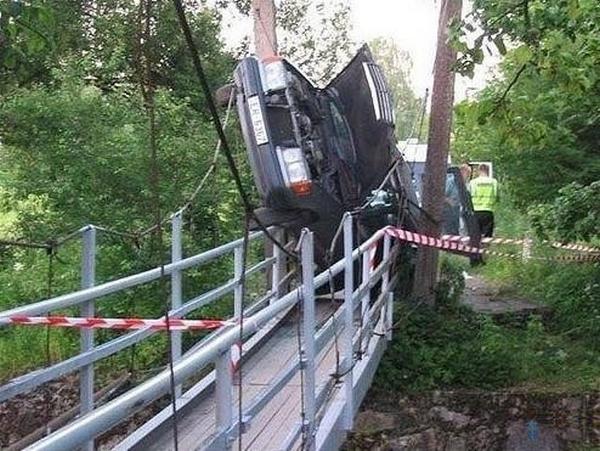 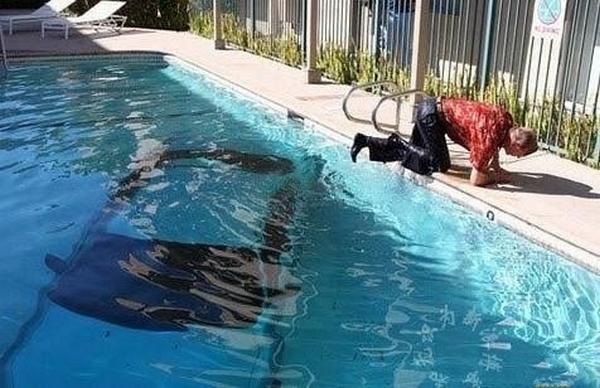 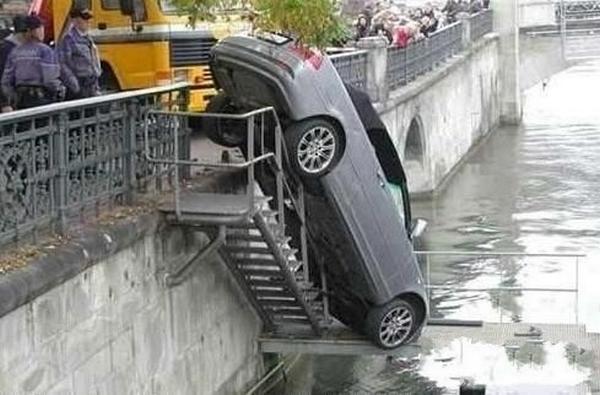 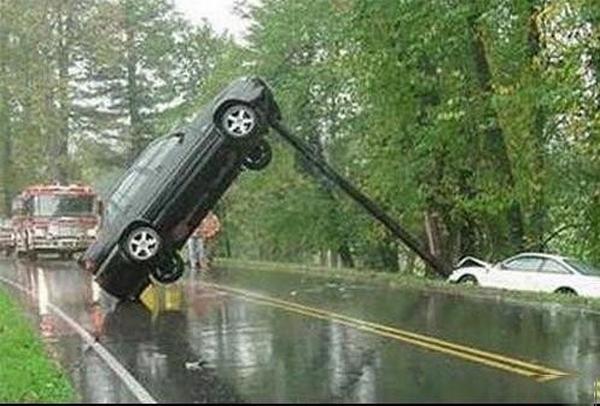 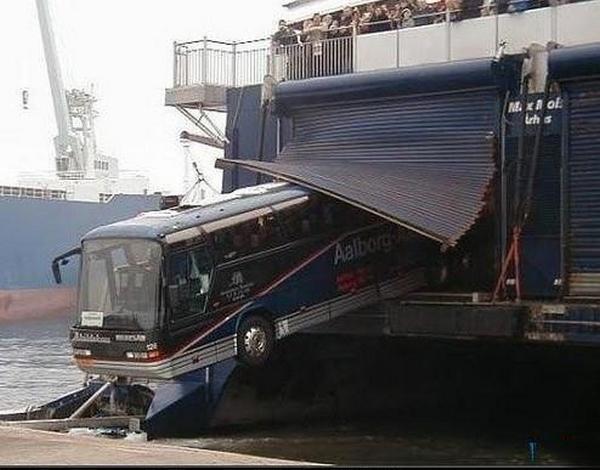 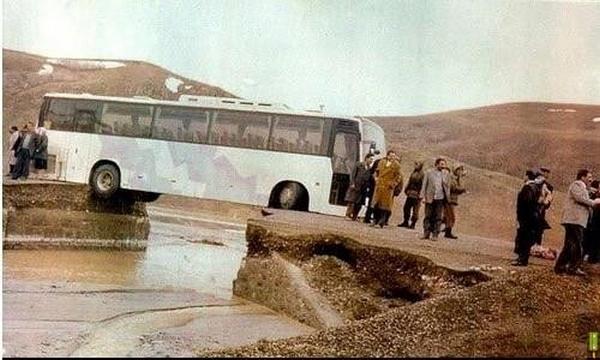 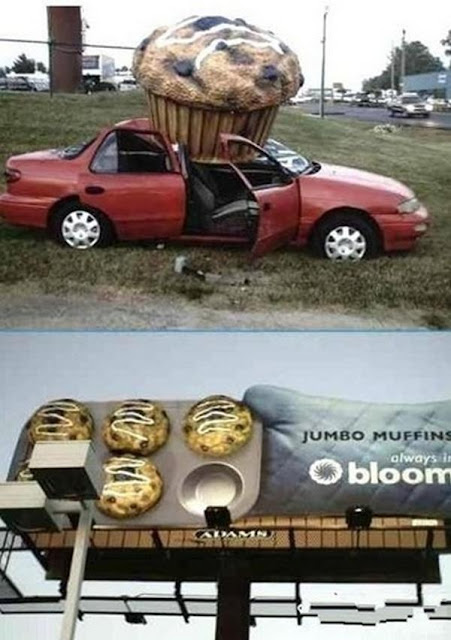 16.06.2010. After a major thunderstorm, flash flood throwing people down the Valjevska street, Belgrade, Serbia. Big respect to the guy who jump into the flash flood to save man.

Email ThisBlogThis!Share to TwitterShare to FacebookShare to Pinterest
Tags: nature

LHOUN, GA— A maintenance truck loaded with two tons of gravel fell through a parking deck while clearing snow from its top level in northwest Georgia.
James was not injured and no one else was in the parking deck at the time.
Gordon County Administrator Randy Dowling says the county last month received a report saying the deck, which was built in the mid-1980s, was structurally sound, and noted that the beams did not collapse during the incident.
No comments:

Not fair, really not fair... 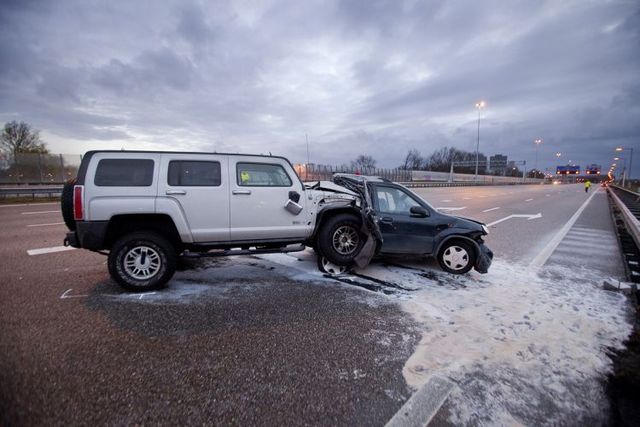 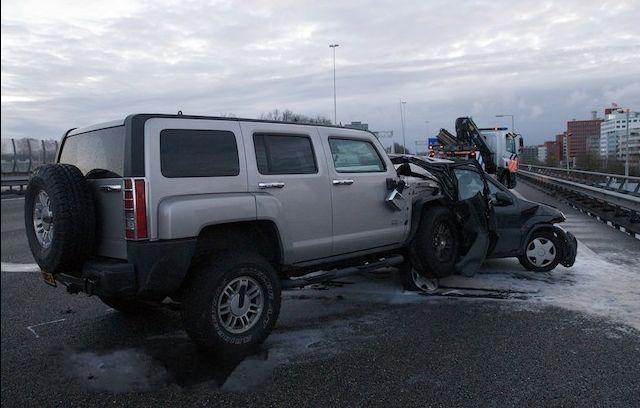 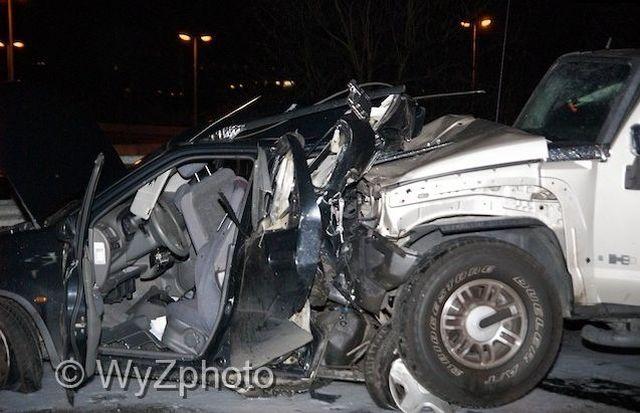 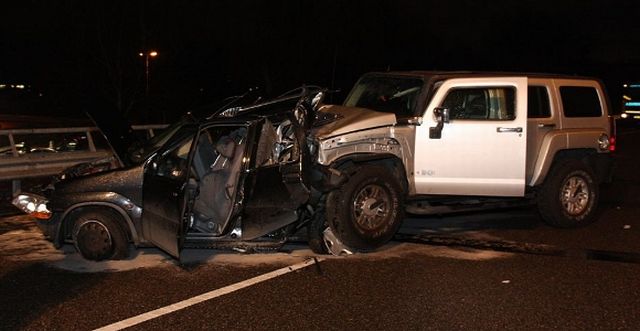 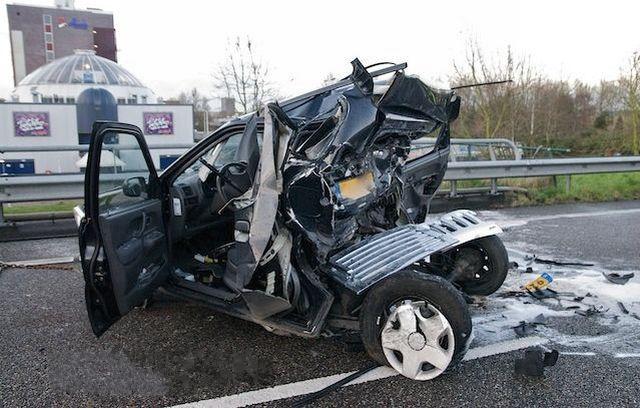 According to some sources, the driver of Suzuki survived. Be careful while driving!
5 comments: